“So much is at stake for all New Mexicans which will impact all of us for the next ten years if we don’t get a complete and accurate count in the 2020 Census. As a native New Mexican I know that working together as a team – leveraging the traditional and digital media with the right community messaging in hard-to-count areas – we can ensure everyone is counted.”

William F. “Bill” Burt is a native New Mexican, born and raised in Deming.  Bill is an NMSU graduate with a BA in Mass Communications. Bill and his wife Donnie are current owners of Burt Broadcasting, Inc. in Alamogordo.  Bill is past Alamogordo Chamber President and Past President of the New Mexico Broadcasters Association.  Currently he serves as Vice Chair of the Board of Directors for Bank 34 and as a member of the New Mexico Military Base Planning Commission. Bill also has been serving as a State Senator for nine years. He represents District #33 which includes portions of Otero, Lincoln and Chaves County. His Senate Committee assignments include Senate Finance, Military and Veteran’s Affairs, Science and Technology, Legislative Finance Committee and the Governors Census Committee. 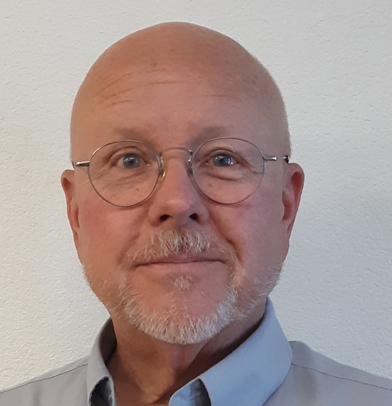 Countdown to Get Counted for Your Community!

If you live in the United States, you are required by law to participate in the 2020 count, even if you recently completed another survey from the Census Bureau.

How Can I Help

Make sure you like us, friend us, follow us and share us with your friends and family. Let's work together to ensure every New Mexican is counted in the 2020 Census!